Although nauseated and upset by the thought of the chicken, I endeavoured to put it out of my mind and concentrate on my driving. I was coming to the end of the town of Durrow now where the unfortunate incident took place. It was about 5 in the morning and there wasn’t a soul in sight. I’d been travelling since 3am from Cork and I was a little late for a meeting at Jury’s hotel which was the night before. But I knew some of the participants might still be holding up the bar. I stepped on the gas and in no time I was tanking along again. But I was taken aback to notice there was a policeman at the side of the road. He was probably on the early shift for what would a lone policeman be doing at that time of the morning on the edge of a ghost town, if not. I saw him look towards me and he must have thought he was seeing things. If he was thinking of crossing when he saw me coming, he would have had second thoughts.

I could have slowed down but what was the point, in for a penny in for a pound. As long as he didn’t step off the bloody pavement! If I’d hit him at the speed I was doing, he would have reached the next town, which was Abbeyleix, before me. Even though he was still on the pavement, he took a hasty step backwards and barely had time to raise his arms in violent protest as I flew past. I guessed the police station was on the other side of the road. By the time they’d organize a squad car to follow me I’d be in Dublin at the rate I was moving, haha!

I am a firm believer in Karma. It was payback time. That was the same chicken in the cage. I was convinced. As he scratched and squawked and violently stared at me, I knew the moment had arrived. It was the devil who had set all this up through that clucking fowl of his and not being content with my quagmire of apocalyptic proportions of which he was doubtless the instigator, he wanted to break loose from the cage and maul me to death. The man holding the cage just looked ahead as if nothing was happening. My heart skipped a beat when I saw the dark figure again at the end of a tunnel. Once more, he motioned me to come. Frightened stiff, I resisted. I had become delirious. This was surrealism for real. I was surely ripe for satanic induction. 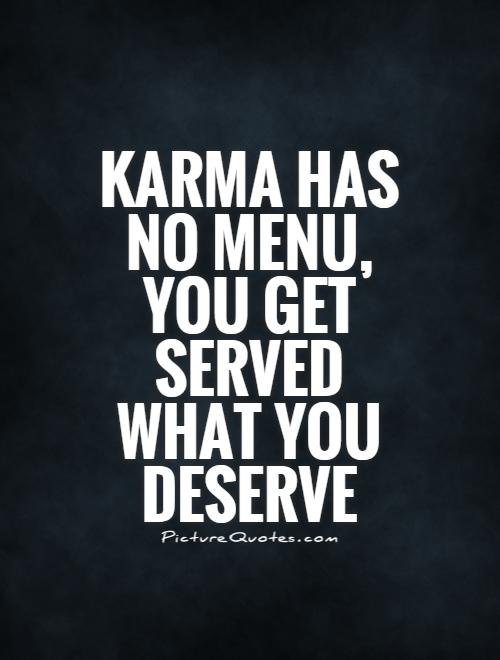 I already know what’s on the menu for me! Karma scares the shit out of me

My mind was all over the place. I recalled again that fateful road trip to Dublin in the middle of the night. I remembered that a fearful thought crossed my mind. Then the penny dropped.

What an idiot! All that policeman has to do is phone  Abbeyleix. I slowed down as I subconsciously weighed up my options fast. I’d been too cocky there.  Sheepishly I approached Abbeyleix. I wondered if there was a back way round the town that would take me out to the other side without having to go through the centre but I decided to take my chance and go straight through; I could get lost in the back streets or worse still end up somewhere in the countryside

I crawled through the dimly-lit main street in trepidation. I was going at funeral pace as though to compensate for the earlier mad dash through Durrow but there wasn’t a cop car in sight. Just in case, I accelerated a little lest I be stopped for dangerous driving. 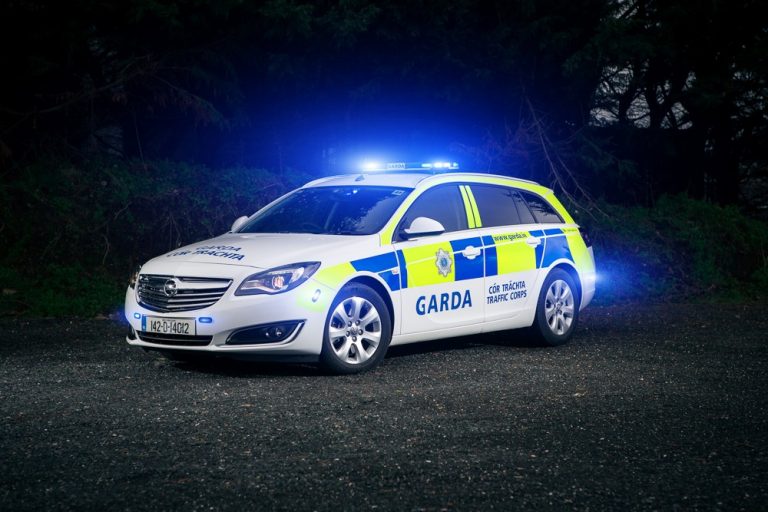 No sooner had I   breathed a huge sigh of relief than I noticed a strobe light down the road but it was only the garbage truck doing its early morning round. Just as I was about to leave the town, I saw the ominous light I dreaded, a blue light on top of a van. A shiver ran down my spine. I knew I’d blown it. I’d overridden my luck. I approached it in resignation. After all, I’d be getting my just desserts, I deserved no less. It was a police van. But no! It wasn’t! It was an ambulance, wow! My spirits shot up.  It was at the last row of houses before the town exit. As I drew near, I had a clear view between the façade of the house and the ambulance. Two men were carrying somebody on a stretcher. That somebody was now just some body, completely covered by a sheet. I slowed down, more as a mark of respect as I passed. I was still an hour off Dublin but the person on the stretcher had already come to the end of the road. I had mixed feelings for a while, two dead and a lucky policeman, as I continued my way. And for all that, I was deeply relieved, the worst was surely over. 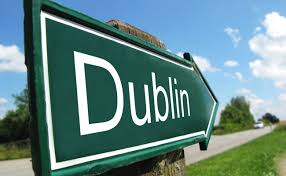 I heard a loud shout but it wasn’t part of my waking dream.  How I managed to keep physically   operative throughout all this oriental cacophony, elbowing and shoving is beyond me. Rather    than a waking dream, it turned out to be more a horrific walking nightmare. Out of the blue I received a harsh push accompanied by the same loud scream that finally shook me violently from my stupor. I was suddenly back in the reality of China. I must have been moving in fits and starts all this time and been barely aware of it. Some Chinese guy behind wouldn’t have been very happy if he had to push me and shout at me like that. I turned around to protest, but the guy was much bigger than me. I changed my mind, not because I was afraid, but because I really believe in Make love not war. I turned the other cheek:

I recovered my composure. I looked at the guy next to me, there was no cage and there was definitely no chicken and I didn’t hear anyone calling out Haipat.

These were indeed the thoughts of a desperate, miserable man, a man with a troubled past and an unsure future, frightened to  death of the unknown and on the edge of a major nervous breakdown, in a dense mist in which he could see no farther than his nose.

next episode: THE DANCING LADIES OF SHANGHAI