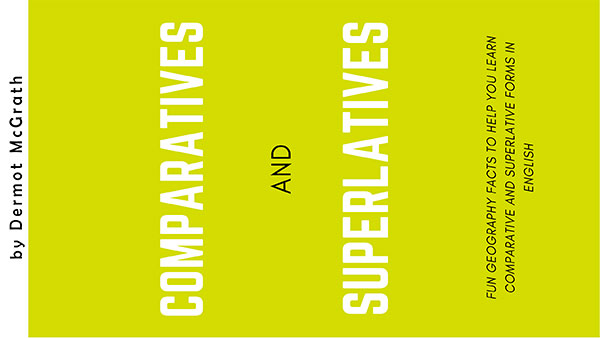 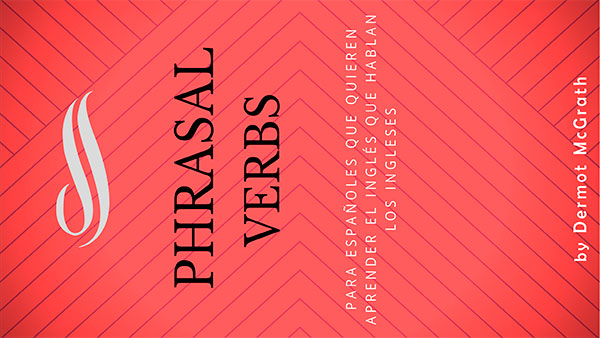 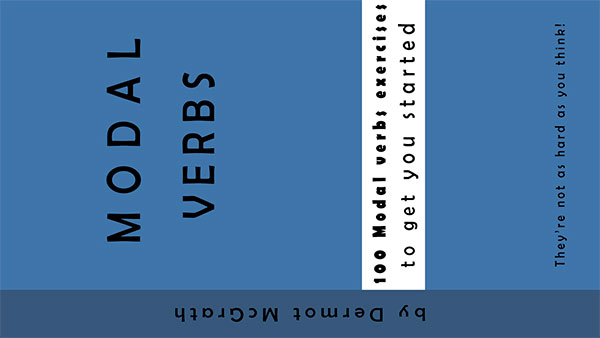 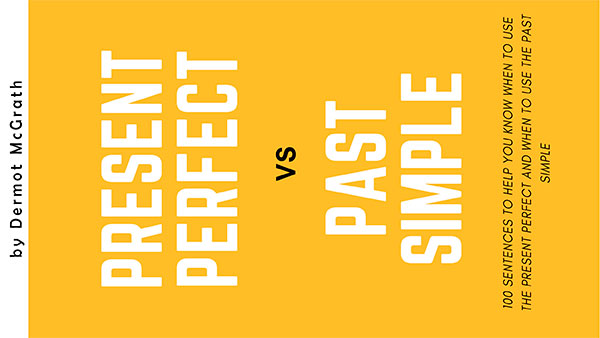 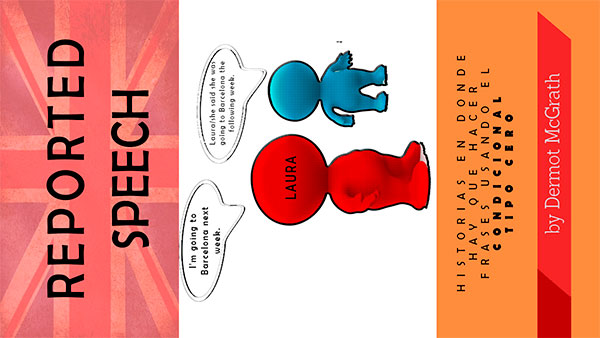 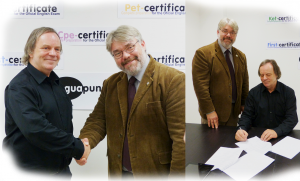 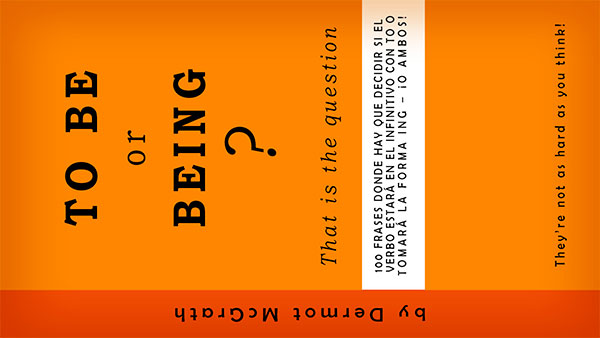 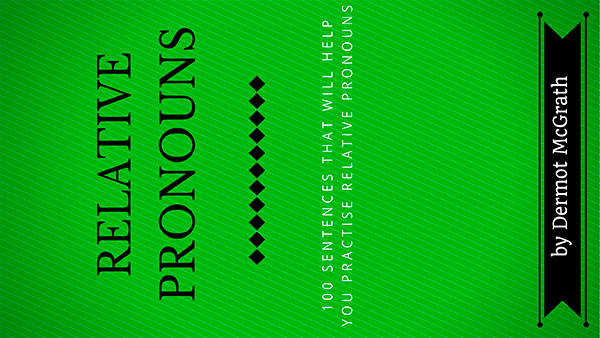 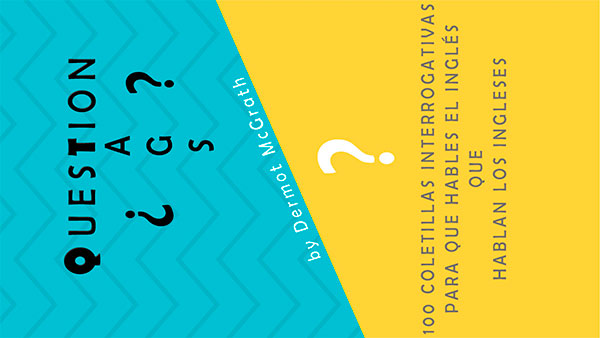 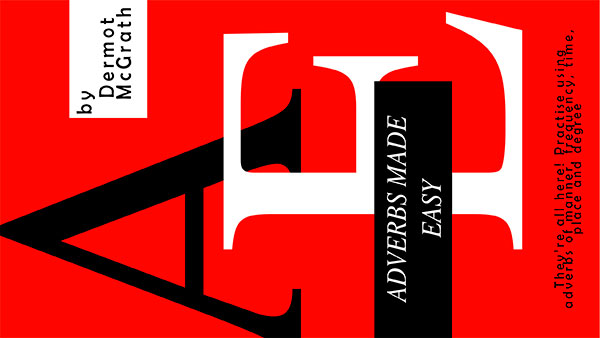 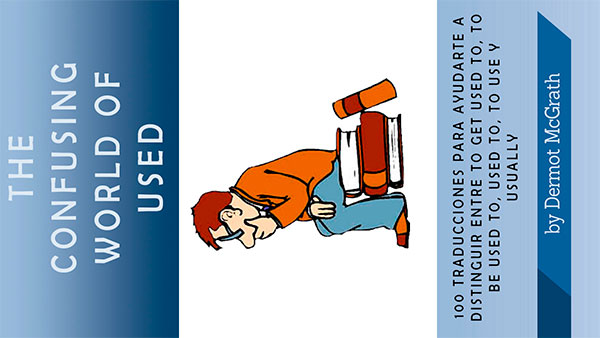 English from me to you

​¿Who is Dermot McGrath?

Dermot McGrath is Irish from Cork. He is a language instructor and methodologist. He began his professional career at Berlitz/Inlingua in Madrid in the nineteen-seventies, where he became Director of Studies. He moved to Catalonia at the end of that decade and founded a language school in Tarragona, La Casa Irlandesa, which prompted him to begin writing his own methodology.  Later, he founded the academy Celtic House.

More than 100,000 students have used his pedagogical system to do the official University of Cambridge EFL exams.

His interactive method, Linguapuncture, is used in many public and private educational centres in Spain. In 2013 he signed a collaborative agreement with the University of Cambridge with the objective of preparing students online for official English exams, particularly the First Certificate.

Start learning with his books

Apart from his books and work involving Cambridge exam preparation, Dermot McGrath has produced several complete courses throughout his career.

This exam precedes the First Certificate and corresponds to level B1 within the Common European Framework of Language Learning. Dermot McGrath’s preparatory course is the ideal method for ensuring a pass mark, as more than 12,000 students can testify.

The First Certificate is one of the most recognised and important exams in the world. It corresponds to level B2 within the Common European Framework and is an essential step when entering university. Dermot McGrath’s preparatory course has helped thousands of students around the world to pass the exam.

The TOEFL programme (Test of English as a Foreign Language) is required of students wishing to enter a US university whose native language is not English. The TOEFL level is somewhat above the First Certificate, resembling the CAE (Cambridge Advanced Certificate).

Dermot McGrath was the director of the English academy La Casa Irlandesa, founded in Cambrils and Salou, province of Tarragona, in 1976 and later in Tarragona capital. Today, his team, under supervision, is responsible for taking the total immersion course in Ireland for young students (11 to 18 years old) during the month of July and also for the academic year (students of 3rd and 4th ESO and 1st BUP). Both courses are held in the same home town of Dermot where they receive a very warm welcome.
Dermot McGrath and his team have taken students to Cobh (Ireland), London (England), Glasgow and Edinburgh (Scotland) and Redbank (New Jersey, USA) to participate in specifically-designed courses using his unique methodology.

Under the supervision of Dermot McGrath, La Casa Irlandesa has worked with a plethora of national and multinational companies, providing all types of services, including in-company English courses, courses in England and Ireland, full immersion courses in its high-performance centre in Cap Salou, as well as classes by telephone and Webcam.